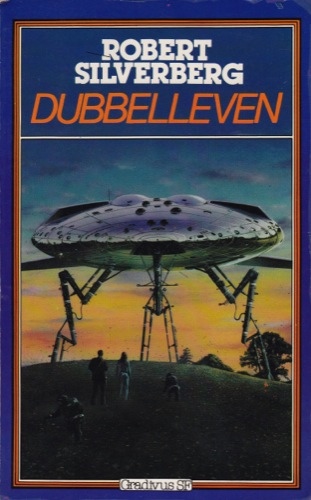 Read in my quest to read as much by writers who are guests at LonCon3 before attending said convention.

In the future it is relatively easy (but expensive) to make a copy of your mind. Rich people make these copies every 6 months or so. When they die, their back-up minds can be implanted in a living person. This second mind lives next to the already present mind(s), enhancing it with more experience and a different out look on things. A good collection of minds can really enhance a person, so it is no wonder that when financial wizard Paul Kaufmann dies, several people want his mind, including his rival in business, John Roditis.
The story follows John’s quest for the mind of Paul, but also Mark Kaufmann, Paul’s nephew and heir, who tries to prevent Roditis from getting Paul’s mind, and maybe try to get it (illegally, for he is family) for himself. And then there is Risa, Mark’s daughter, 16 and begging to get an extra mind of her own. When she gets it, she gets dragged into a murder investigation that also has implications for John, Mark and Paul’s mind.

This novel mixes a game of power, a murder mystery and science fiction together, and does it quite enjoyably. The story never goes very deep, but I have a feeling I’m saying that just because I’m used to longer novels written nowadays, that have the space to go more in-depth into their characters and story lines. This novel from 1978 (my edition) holds up pretty well if you keep in mind the state of technology back then (no mobile phones, no internet etc.). A nice science fiction novel with a twist on a (for me, as a reader +35 years after this edition was published) familiar idea of downloading/uploading minds. Four out of five stars.