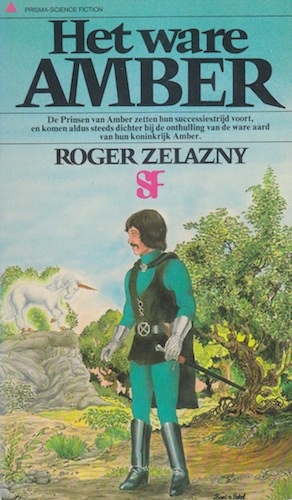 Part three in the Amber Chronicles. Corwin is regent of Amber, but is being framed for a murder. Meanwhile he is still trying to figure out what those creatures were that followed Random to Flora’s house back in book one. Corwin finds out more and more about the true nature of Amber, and about what his siblings have been up to ever since he disappeared so many years ago. The Black Road is still a growing threat to Amber, and slowly Corwin learns more about that too.
Another continuation that reads more like part 3 in a large book. Three out of five stars.