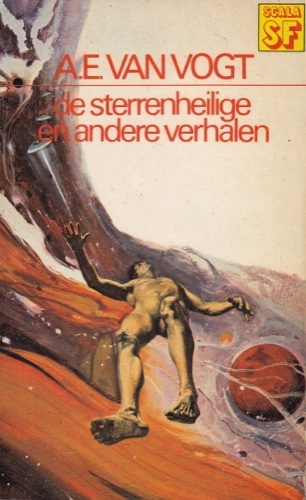 A. E. Van Vogt is one of the famous writers from the Golden Age of science fiction (1950s). This collection has some fine fiction, some based in space or other planets, some dealing with a terrifying future on earth. What I liked about these stories is that they mostly deal with the human spirit, with human emotions like pride, and the lust for power, and the fight for survival. Most stories hinge on the actions of one single character, a character whose actions determine the fate of the world. I really liked these stories, four out of five stars.