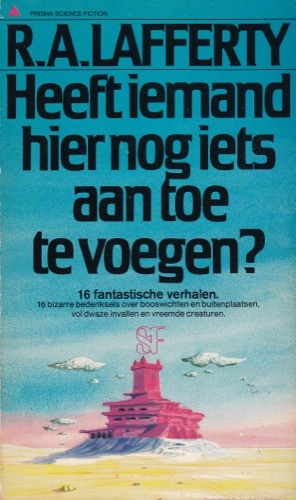 This short story collection by R. A. Lafferty has stories about secret places and mean men. It’s an enjoyable collection, with the story that I remember best being ‘About a Secret Crocodile’ in which our world is ruled and influenced by many secret groups, who find out they are being (unwittingly) undermined by several ordinary people. A nice collection, not strictly science fiction (which was the genre I had placed it under) but not quite normal either. Three out of five stars.