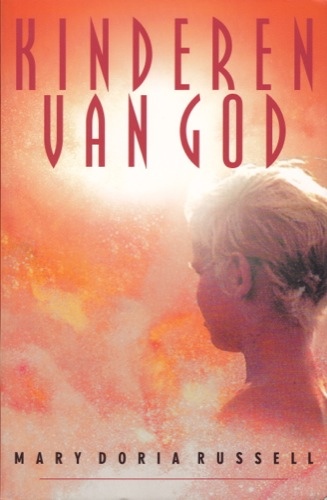 After reading “The Sparrow” by Mary Doria Russell a few years ago I knew I needed to have and read the sequel, “Children of God”. The Sparrow tells the story of a scientific/Jesuit mission to the first inhabited alien planet we’ve found, and the horrific ending due to serious misunderstanding and underestimating the alien culture. After finally finding “Children of God”, and reading it, I wasn’t disappointed, and I dare to say that this book even enhanced the first one.
Emilio Sandoz, the only survivor of the mission on the planet Rakhat is recovering on earth. Slowly he is healing, both physically and mentally. But Rakhat is still attractive to visit, so a second Jesuit mission is prepared. Sandoz trains the members in the languages and culture, and is forced to join them on the mission. Back on Rakhat he finds that their earlier mission has started a revolution, and that Rakhat is forever changed.
Like I said earlier, I feel this book enhances the first book. It tries to explain what happened, and we learn more about the Jana’ata and the Runa to show that the lines of good and evil are not as clear-cut as they seemed before. Sandoz again gets a bad deal in this book, but in the end, the closure he gets and things he learns seem good. I recommend this book to anyone who enjoyed “The Sparrow” but felt bad for Sandoz. I really liked it, and give it four out of five stars.