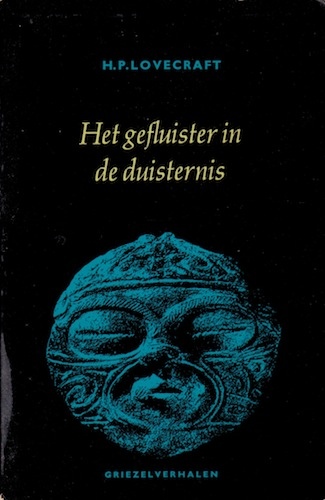 This is the first story collection of Lovecraft that I have read, I am ashamed to say. While I recognize and know of Cthulhu, I have never read a story by Lovecraft about this mythology (I did read one by Neil Gaiman). This collection contained two, The Call of Cthulhu and The Whisperer in Darkness. They, and the other stories were all very good.
The stories, from the early twentieth-century show their age a bit. This is mostly because other writers later on have used the same tricks so often that I think for a modern writer most surprises can be seen coming from a mile away. The shocking reveal in the last sentence isn’t that horrific or shocking anymore. However, because the stories take place in the time in which they were written, there are no crazy predictions that turned out to be false (unless you count Pluto being a planet ;)).
A very good collection, and I cannot wait to read more Lovecraft stories. Four out of five stars.