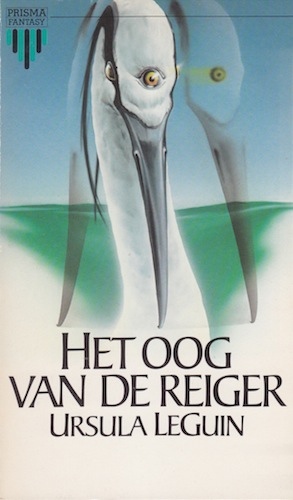 This year one of the writers I have ‘discovered’ in my mission to read more old science fiction is Ursula Le Guin. Her books can be fantasy or science fiction, and usually a mixture of both.
This story takes us to Victoria, an Earth like planet. There are two groups of humans on the planets, the ruling group, once exiled from Earth for being too violent and warmongering, and the peaceful group, exiled because they were part of a passive resistance group marching from Russia to Vancouver. When the peaceful group want to move on to a new piece of land it soon comes out that while the peaceful group thinks they are on even ground with the ‘Bosses’, the ‘Bosses’ feel they rule over them. This leads to conflict where the peaceful resistance is put to the test.
In the middle of all this is Luz, the daughter of one of the ‘Bosses’. She has the privileged life, but feels wrong about all that is happening. She has to choose how to live her life, and live with the consequences.
There was not much science fiction, almost all of it was ideology, passive resistance against forcible enforcement. The story was ok, but not what I expected or liked. I have read more enjoyable stories by Le Guin. This one gets three out of five stars.