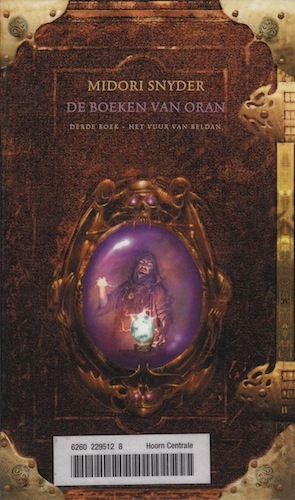 The last part of the trilogy of Oran, not only do the three girls have to find the fourth girl with water magic, then they have to beat Zorah and the Sileans. Meanwhile Zorah is losing her grip and the Chaos is threatening to takeover Oran and the destroy the island forever.
A lot of story lines from the previous two books are tied up in this book. The big finally was not as cliche as I had expected, and I like the original ideas. Some main story lines did not have a real ending, I think the book could have benefitted from another chapter or two. But still, a very nice ending to an original trilogy. Four out of five stars.