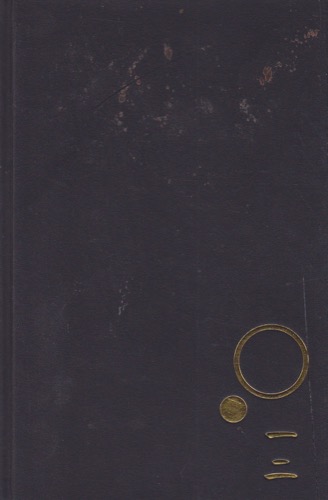 This is part two of the latest Murakami, 1Q84. The story of Tengo and Aomame continues on. Slowly more becomes clear of the world they inhabit, and what’s going on with all the characters. The story is still being told through alternating chapters, but the stories interweave more and more.
There is not much else I can say that I haven’t already said in my review for part one. The story keeps getting better and better, and the translation into Dutch is very good too. This book gets another five out of five stars from me.