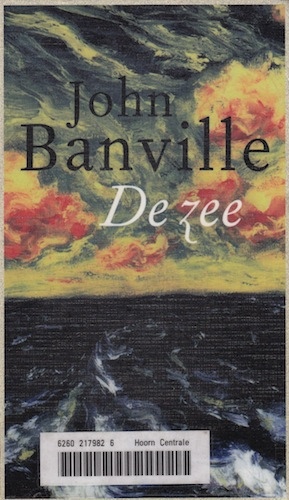 My second Man Booker prize winner in a row, this is a short novel in which an elderly man, Max Morden tells the story of both the slow death of his wife, as one summer spent on the coast. He does this while he rents a room in the house his vacation friends from back then used to rent. Slowly we discover what happened that summer, and why it influenced Morden so much for the rest of his life.
The book is divided into just two parts, and is basically just a long story told all at once by Morden. He jumps through time quite easily, shifting between that summer, the death of his wife, and his life now, with little bits of his life in between thrown in. It took a bit getting used to, but it wasn’t hard to follow, and it actually added a lot to the story, because it highlights the connections between certain events. I really liked the ending (as much that you can like a tragic story).