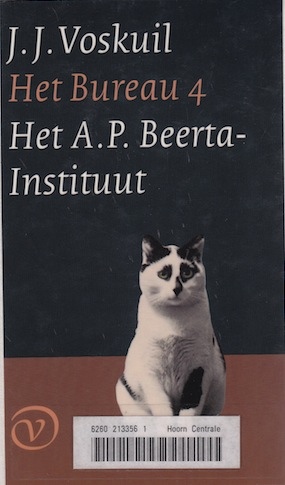 The continuation of the Bureau series, in the same vain as the other three books. Some of the people Maarten works with really annoy me, or what annoys me more is actually how Maarten (doesn’t) deal with it. I wouldn’t know a solution either, but I do know that the mood in the office isn’t what he wants, or what I would want. But later on in the book I get the feeling Maarten doesn’t care anymore, so neither does the reader have to. The sections, each covering one year, seem to get longer, but I still enjoy reading it. Part 5 is next for me.