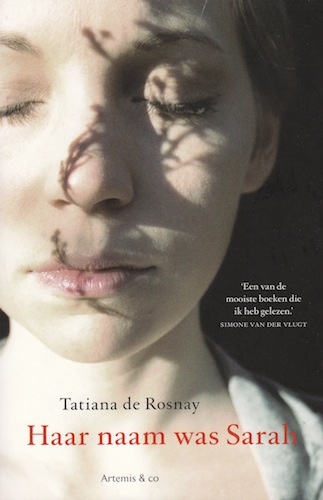 This book is very popular at the moment here in the Netherlands. It tells the dual story of a girl who gets deported from Paris in 1942, and the American woman in 2002 who is moving into the apartment where the girl lived and is researching what happened during that razzia (of Vel’ d’Hiv’) and afterwards, while her marriage is on the rocks.
I thought the two stories were interwoven very well, and even though it isn’t logical I can see why Sarah’s story gripped Julia so much. Despite the tragedy a wonderful book.