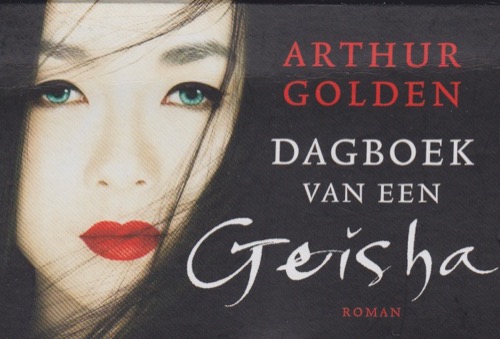 Lately, books about Japan have interested me a great deal. This was one I couldn’t not read. While looking up some of the things mentioned in this book I found out that it wasn’t an actual biography (I had thought as much) and that there was some controversy about the truthfulness of the things described. But for me it doesn’t change how much I liked this book.
The book is told by Sayuri, a geisha who started work during the Great Depression and is now (1990s I guess) living in New York, telling her life story. Her story is tragic and filled with hardship. However, I loved the descriptions of how she felt and how she dealt with it. The descriptions of life in Japan, in Gion and outside, before and during the war are beautiful, and I couldn’t put the book down.