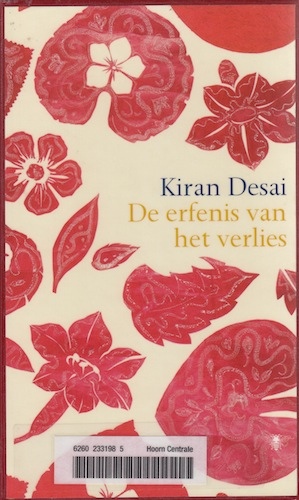 Another Booker Prize winner, 2006. The book, set in India and partly the US deals with identity, and how immigration, colonization and shifting borders provide difficulties for the main characters in finding and keeping their identity, even generations later. This all comes to head in Kalimpong, where the Gurkhas fight for their own country. In this turmoil Say (an Indian girl, with a grandfather, the judge, who went to England for education and hasn’t felt Indian ever since) falls in love with a Nepali boy, and Biju (a Nepali boy, son of the judge’s cook) tries to make it as an illegal in the US.
A very tragic but well written and good story. I am glad I read it, but I do need to find something a bit more uplifting to read in the coming weeks.