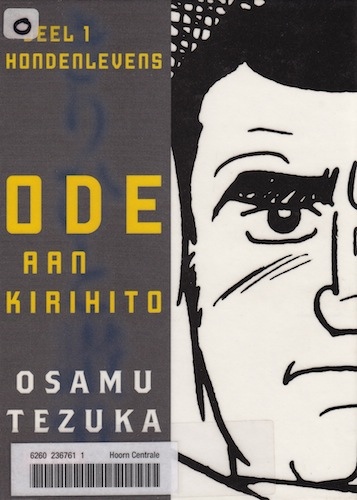 Part two of the Ode to Kirihito. Osanai is still on the run and the professor is still trying to push his own theory for political reasons.
A good conclusion to the story, more of an conclusion than MW offered. What I noticed in both stories were allusions and characters from the Christian faith (a priest in MW and a nun in Ode) and less to the Shinto faith (although the main characters are not Christian). Makes me wonder about Tezuka’s reasoning and symbolism behind these stories.
It was a good read and the drawings added a lot to the story. Four out of four stars.