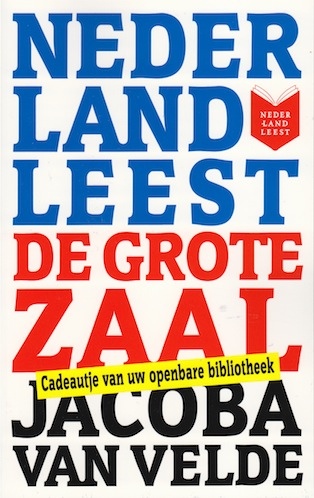 This book was given to Dutch library members for the Nederland Leest (Netherlands Reads) event of 2010. The book deals with the difficulty of an elderly lady who moves into a resting home, and also the emotions of the daughter. The book is from 1953, but aside from some reference to things that aren’t with us anymore (taking a horse and carriage ride to the seaside) it is still surprisingly relevant. A beautiful and touching story about letting go, accepting life and love.