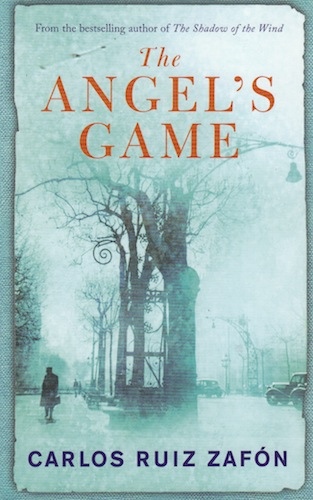 I planned on reading a bit yesterday and finishing this book this morning but I just could not put it down. I loved this book as much as Zafon’s previous book, The Shadow of the Wind. It takes place in the same world, with some of the same characters. It is story with mostly real must some magical elements. The main character is a writer who is approached by a man who offers him a lot of money to write an influential work. Like in Shadow there is a historical mystery taking place in the background. The climax is very full of action which resolves some of the story but for me didn’t quite understand the entire clue. However it is a very good read, four out of five stars.