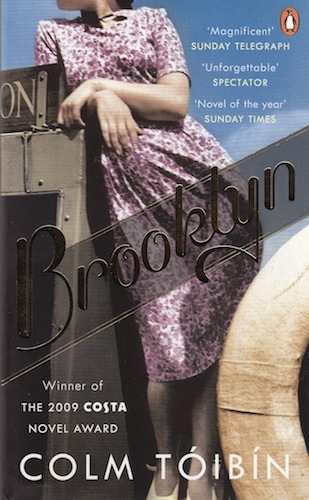 This is another prize winning book that got mixed responses on LibraryThing. For me it was short but (bitter)sweet. It reads as one long story, divided in a few parts but no chapters. Sometimes the timeline was a bit murky, but the story itself was great. It is about a young woman from Ireland who emigrates to the US, Brooklyn, in the hope of a better life. The move itself is hard, but the choices she faces are even harder. Four out of five stars.